Brian Posehn on The Simpsons

Check out this dude on The Simpsons airing on March 19, 2017. So stoked to be on my all time favorite show. Pretty much the dream of any voice actor.

END_OF_DOCUMENT_TOKEN_TO_BE_REPLACED

I have the same reaction. I actually howl painfully if you just say “Piano Man”. https://t.co/smpcOo3he2
View on Twitter
Kimberley Johnson @AuthorKimberley
I live for this. 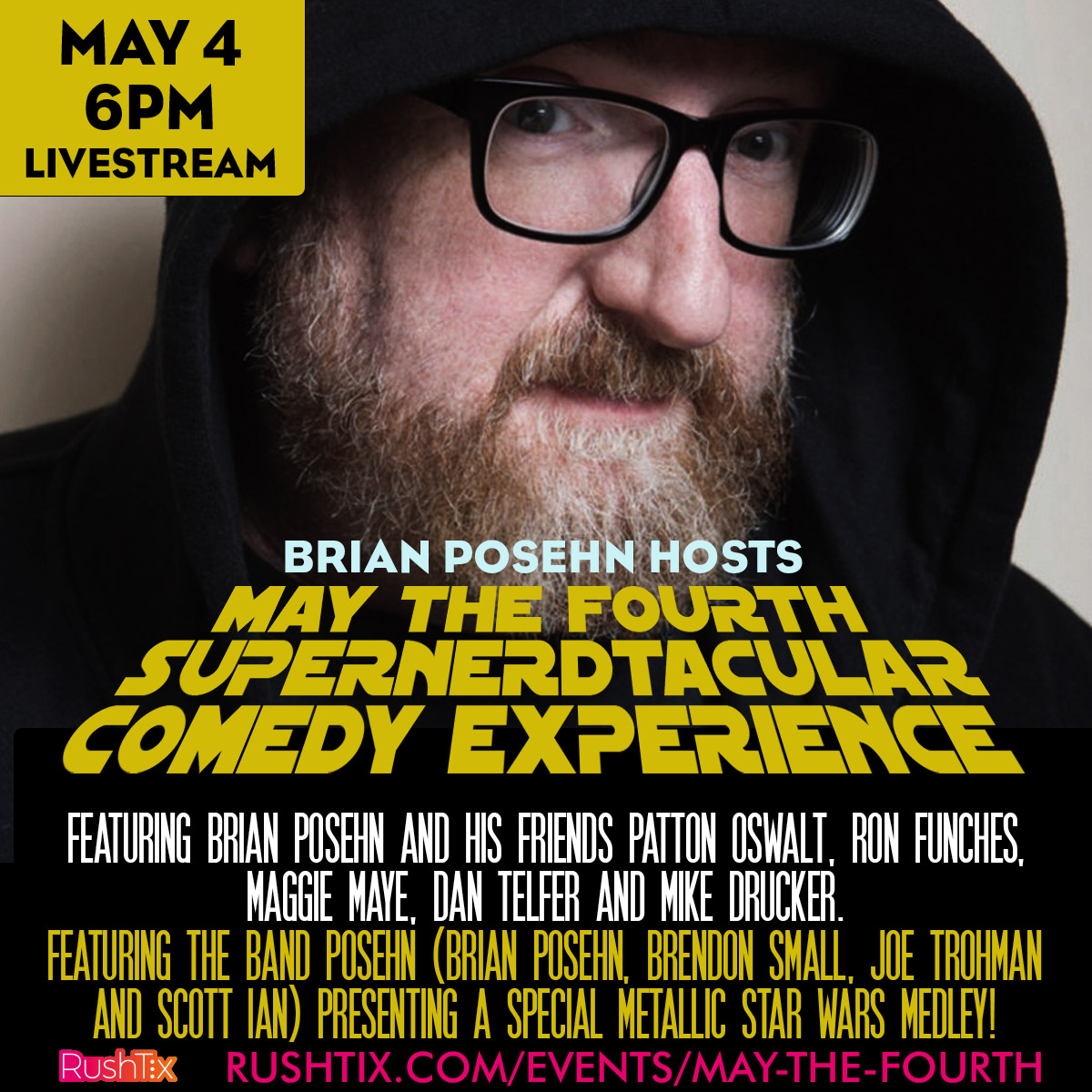 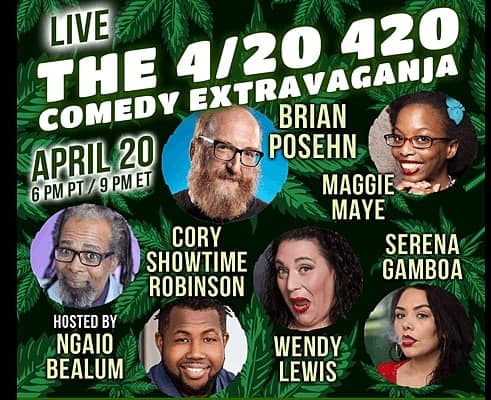