Comedian Brian Posehn has recruited an all-star list of musicians for his first metal album, Grandpa Metal. The funny man has previewed the LP with a brutal cover of the A-ha hit “Take on Me”.

The towering comic teamed up with Anthrax’s Scott Ian, Fall Out Boy’s Joe Trohman, and Dethklok’s Brendon Small to create the album, which was produced by Jay Rustin. The 14-song tracklist features 12 original compositions, plus the A-ha cover and a rendition of the novelty dance song “The Fox (What Does the Fox Say?)” by Ylvis.

Among the guests on the album are Slipknot’s Corey Taylor and Steel Panther’s Michael Starr, who both contribute vocals to “The Fox (What Does the Fox Say?)”. Elsewhere, such musicians as Amon Amarth’s Johan Hegg, Slayer’s Gary Holt, Soundgarden’s Kim Thayil, Fall Out Boy’s Patrick Stump, “Weird Al” Yankovic, and others appear on the album.

“I honestly feel that every good song would be better if it were heavy metal,” said Posehn in a press release, “and I think I proved my case with ‘Take on Me’. It’s such a catchy song, it’s so cool, but I always thought if it had three guitars instead of a keyboard, it would be even cooler.”

As for the full album, Posehn explained, “I wanted this to be the ultimate comedy/metal record, a loving record that made fun of some of the things in heavy metal, so I called all my friends and asked for a bunch of favors.”

Posehn is best known for playing awkward characters in such films and TV shows as The Sarah Silverman Project, Big Bang Theory, The Devil’s Rejects, and Mr. Show with Bob and David. He recently appeared in the pilot episode of the new Disney+ series The Mandalorian.

In summing up the album, Pohsen declared, “It’s the Chinese Democracy of comedy-metal records.  And it didn’t cost 13 million dollars to make.”

Grandpa Metal arrives on February 14th via Megaforce Records, with preorderscurrently available. Listen to “Take on Me” and see the full tracklist (with credits) below.

So, my first record of all comedy metal comes out in February.

My old pal, comedy genius, Bob Odenkirk said this about it: “Forever Nerdy is the only book on Brian Posehn and his curious, eventful, sad, sometimes tragic, defiant, fun, loopy life that you will ever need to read. Throw away all the others on this subject matter and get this one! Joyce had Ulysses, now Posehn has his Forever Nerdy to engage your eyeballs and while away your hours, whether you’re stuck in Omaha, or in an airport, or on the toilet, or perhaps on a toilet on an airplane over Omaha (a trifecta). Buy it, read it, commit it to memory, and you can be on my team on trivia night!”

One of my favorite writers, Gail Simone had this to say about it. “Of course it’s hilarious, you expect that from Brian Posehn, but the revelation is the emotional moments, which are delivered with a dopey grin, but land like a sledgehammer to the gut. One of the best books I’ve read in ages.”

Hey, local readers, I’ll be at my neighborhood Barnes and Noble next Saturday, reading and signing my brand new book, Forever Nerdy. Please stop by and say hi. More signings to be announced soon in Brooklyn, Portland, SF and more.

END_OF_DOCUMENT_TOKEN_TO_BE_REPLACED

The Iron Sheik @the_ironsheik
HAPPY BIRTHDAY TO THE LEGEND BETTY WHITE. ANYBODY FUCK WITH HER I SUPLEX YOU BREAK YOUR FUCKING NECK https://t.co/XqrGw5J3Pp

I’m truly one of our deep thinkers. https://t.co/fbb7SdzOYK
View on Twitter 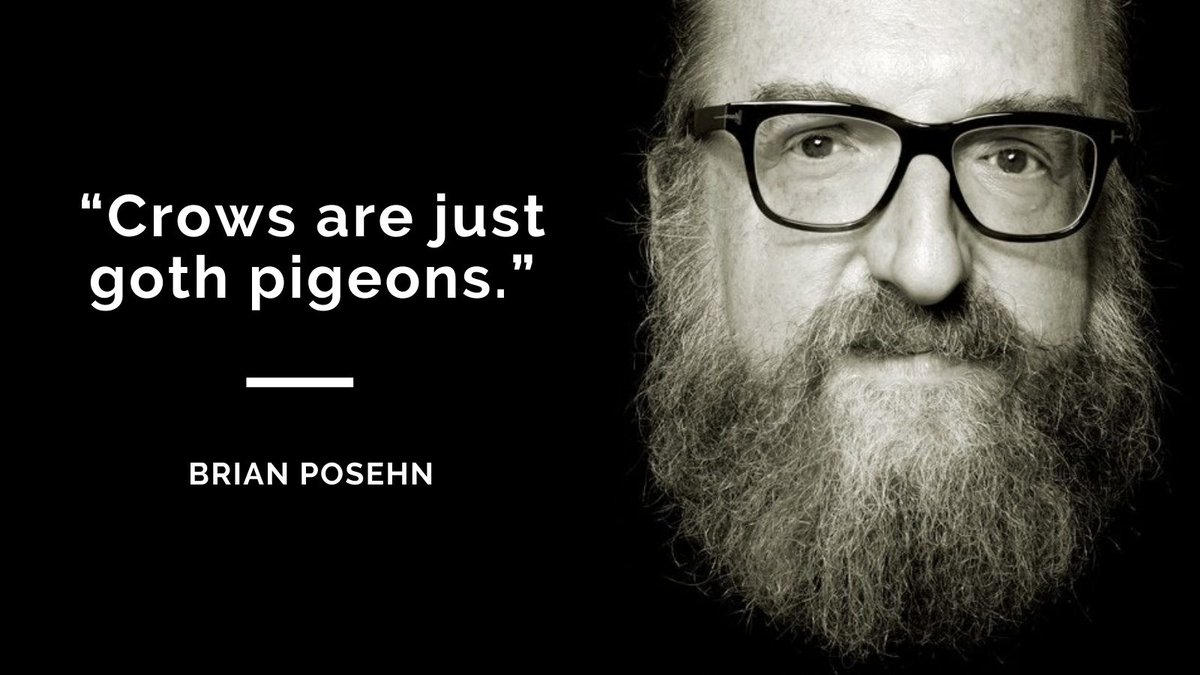 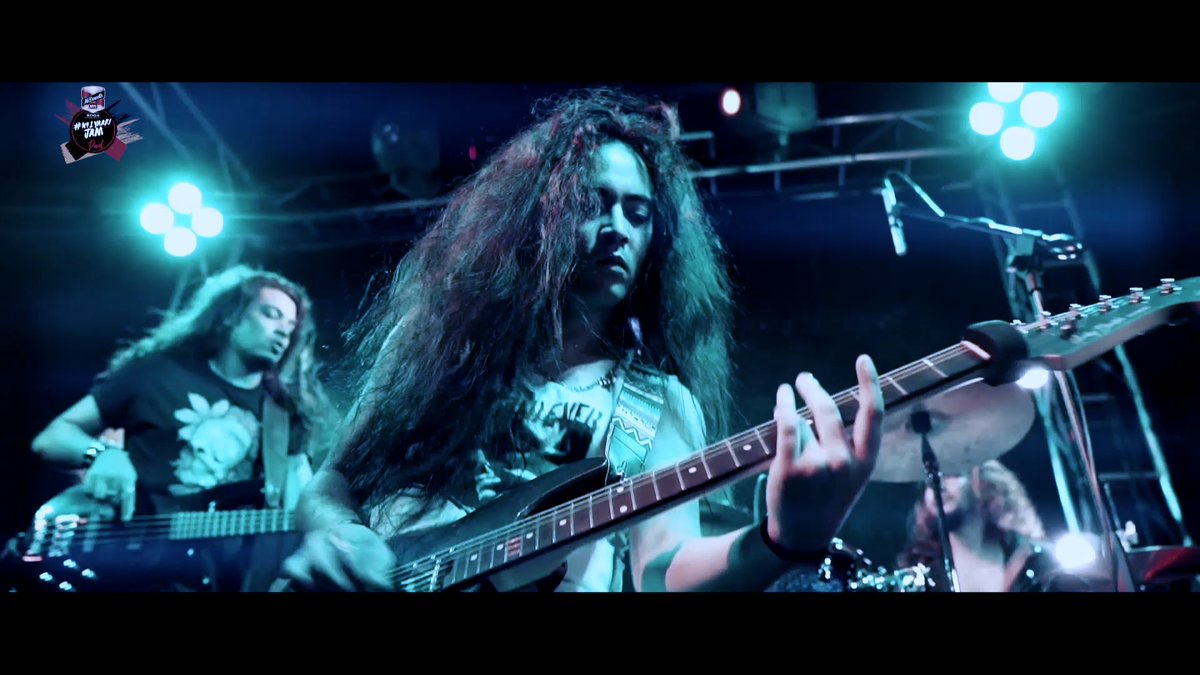 Girish and The Chronicles Official @gatcofficial
New Video for Every Night Like Tonight - Out Now! Thanks for all the support a d Happy New Year in advance, everyone!