‹ Brian Posehn on The Simpsons

END_OF_DOCUMENT_TOKEN_TO_BE_REPLACED

Brian Posehn ·
@thebrianposehn
HELLLLLLO WISCONSIN! I'm heading your way July 14-16th to do 5 shows of me being nerdy, farty and over all goofy to make you laugh at the Skyline Comedy Club!

Tickets are on sale now at:
https://t.co/IN1sp93aHV

Looking forward to your tasty food and friendly faces! https://t.co/2vqMKtEOiJ
View on Twitter 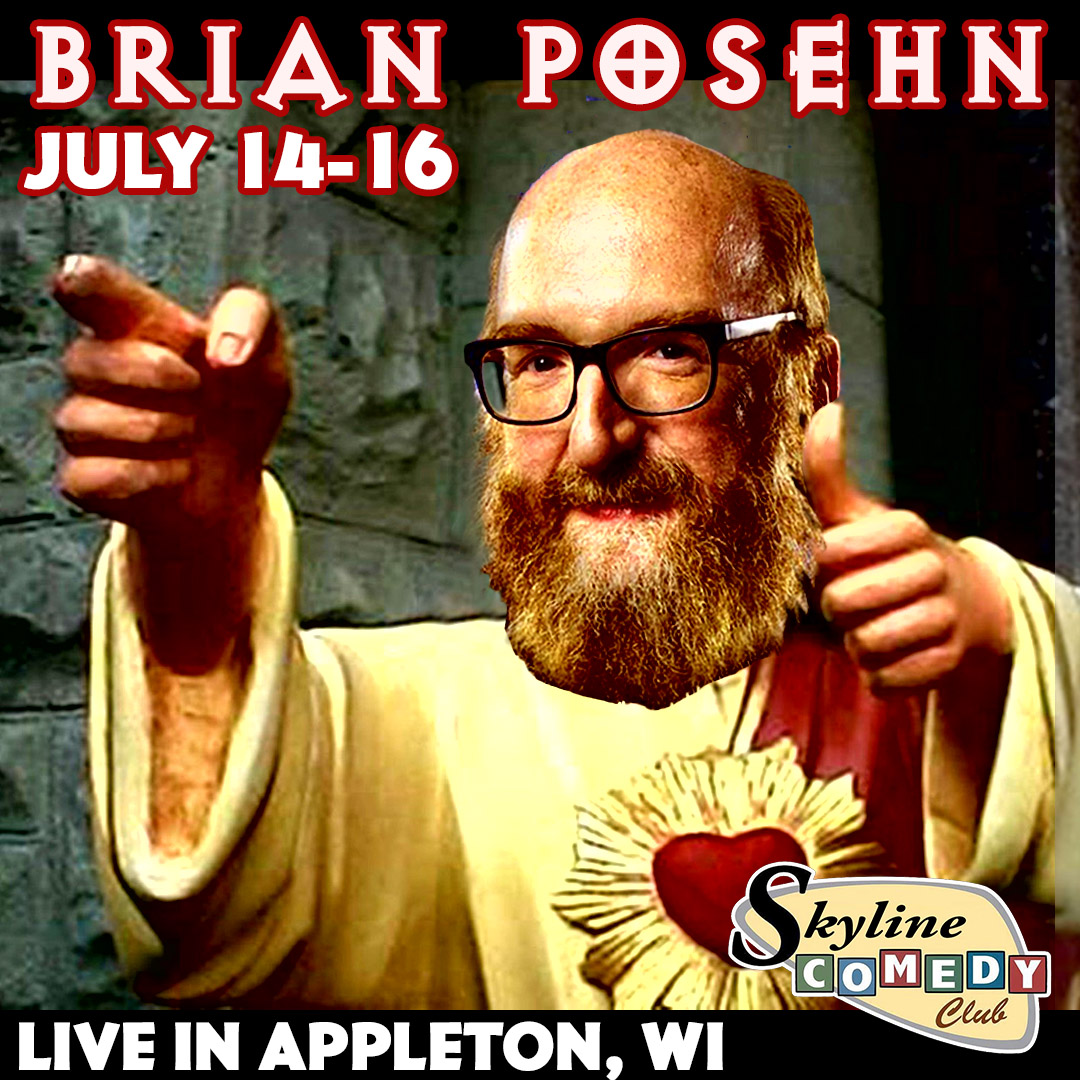 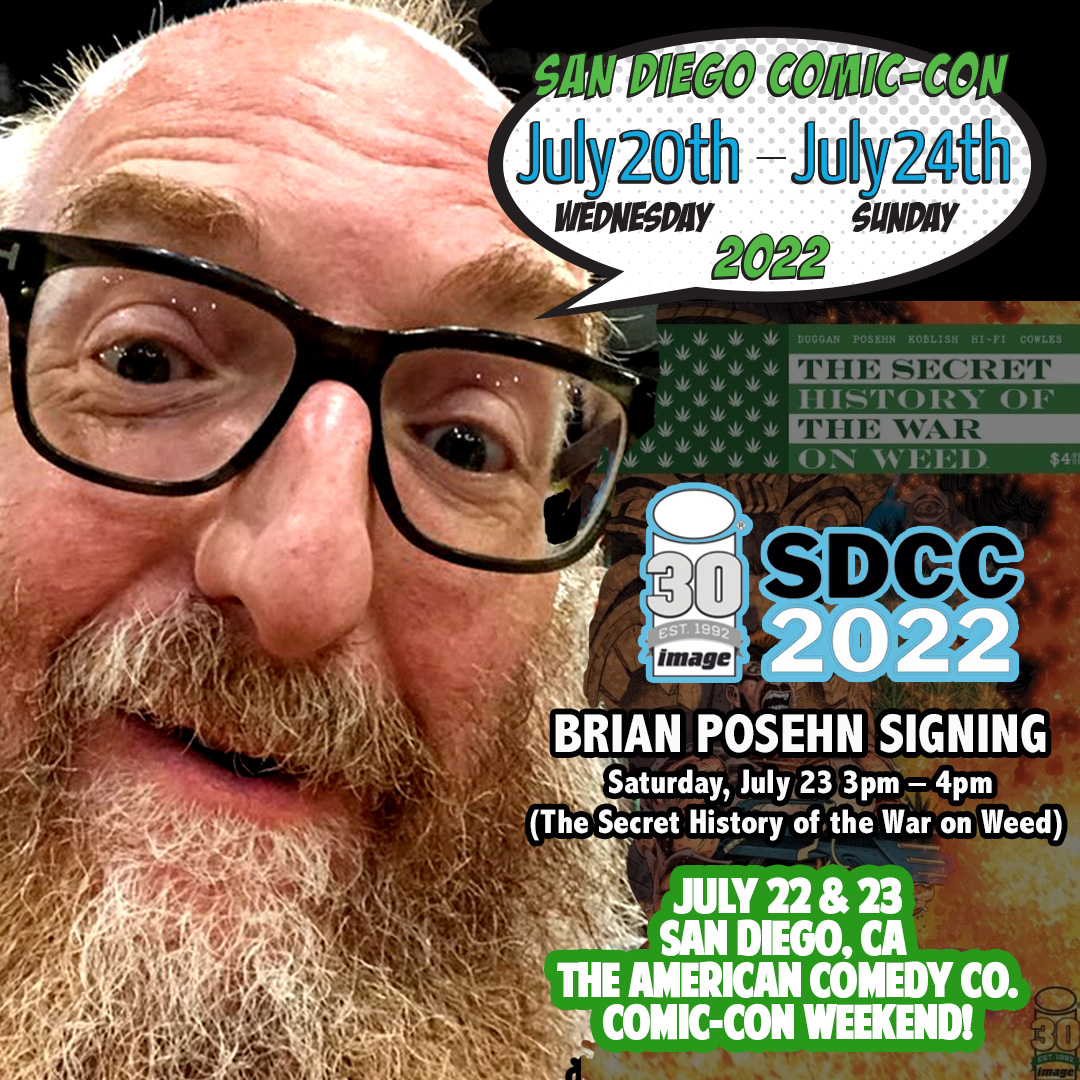 Brian Posehn ·
@thebrianposehn
Episode 105 of Grandpa's Metal Stash is happening tomorrow morning (Tuesday June 21st) at 10 AM PST / 1 PM EST - listen in and mosh around your pad with me at: https://t.co/KfPo7OeDEC https://t.co/xBGZmMPnk5
View on Twitter 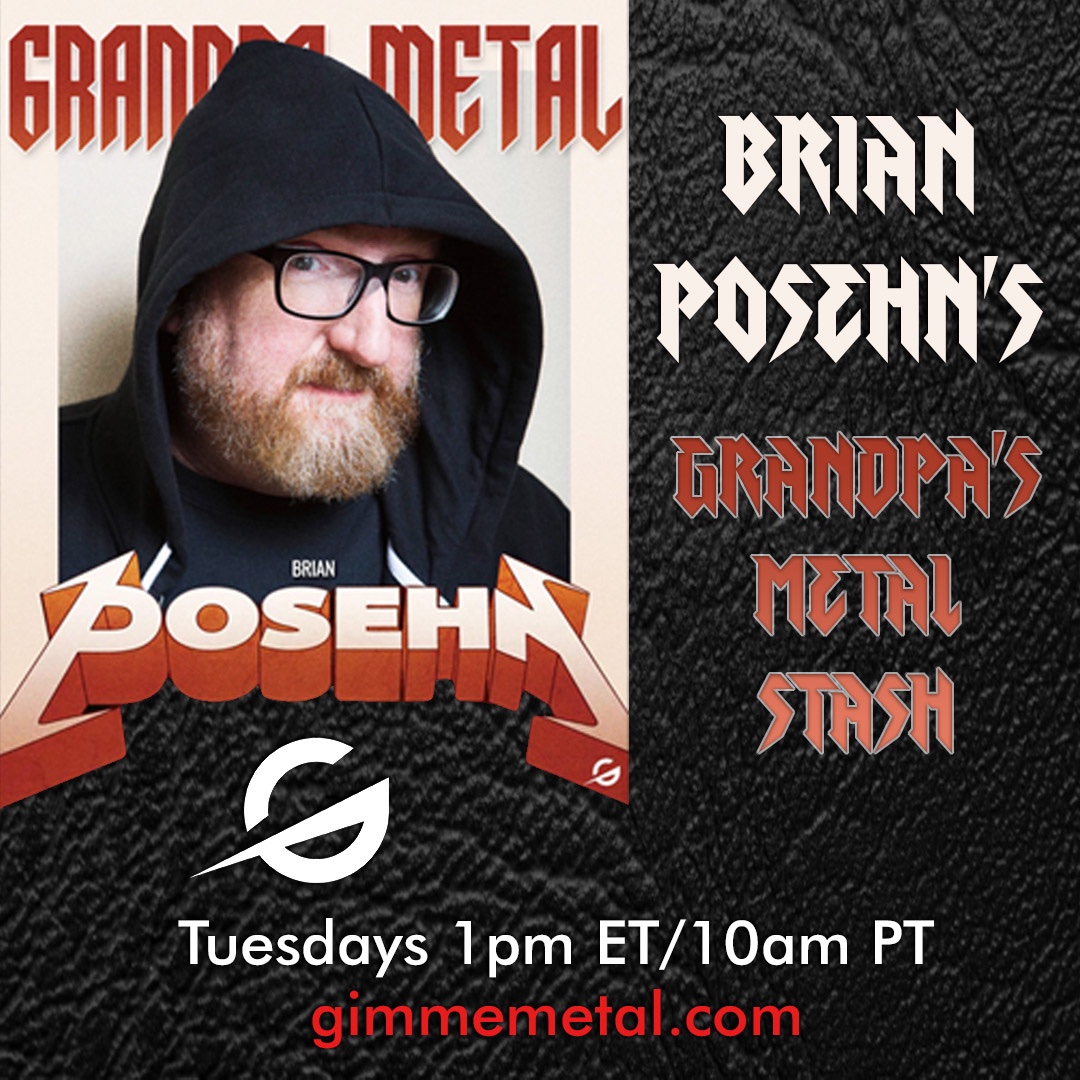