Comedian Brian Posehn has friends in metal places. The Uncle Nick star has corralled a murderer’s row of metal and rock help for his upcoming metal album Grandpa Metal, due out on Feb. 13 on Megaforce Records.

The album will also feature a cover of the novelty Ylvis tune “The Fox (What Does the Fox Say?)” with vocals from Taylor and Starr. “I honestly feel that every good song would be better if it were heavy metal,” Posehn said in a press release. “And I think I proved my case with ‘Take on Me’. It’s such a catchy song, it’s so cool, but I always thought if it had three guitars instead of a keyboard, it would be even cooler.” Pre-order the album here.

END_OF_DOCUMENT_TOKEN_TO_BE_REPLACED 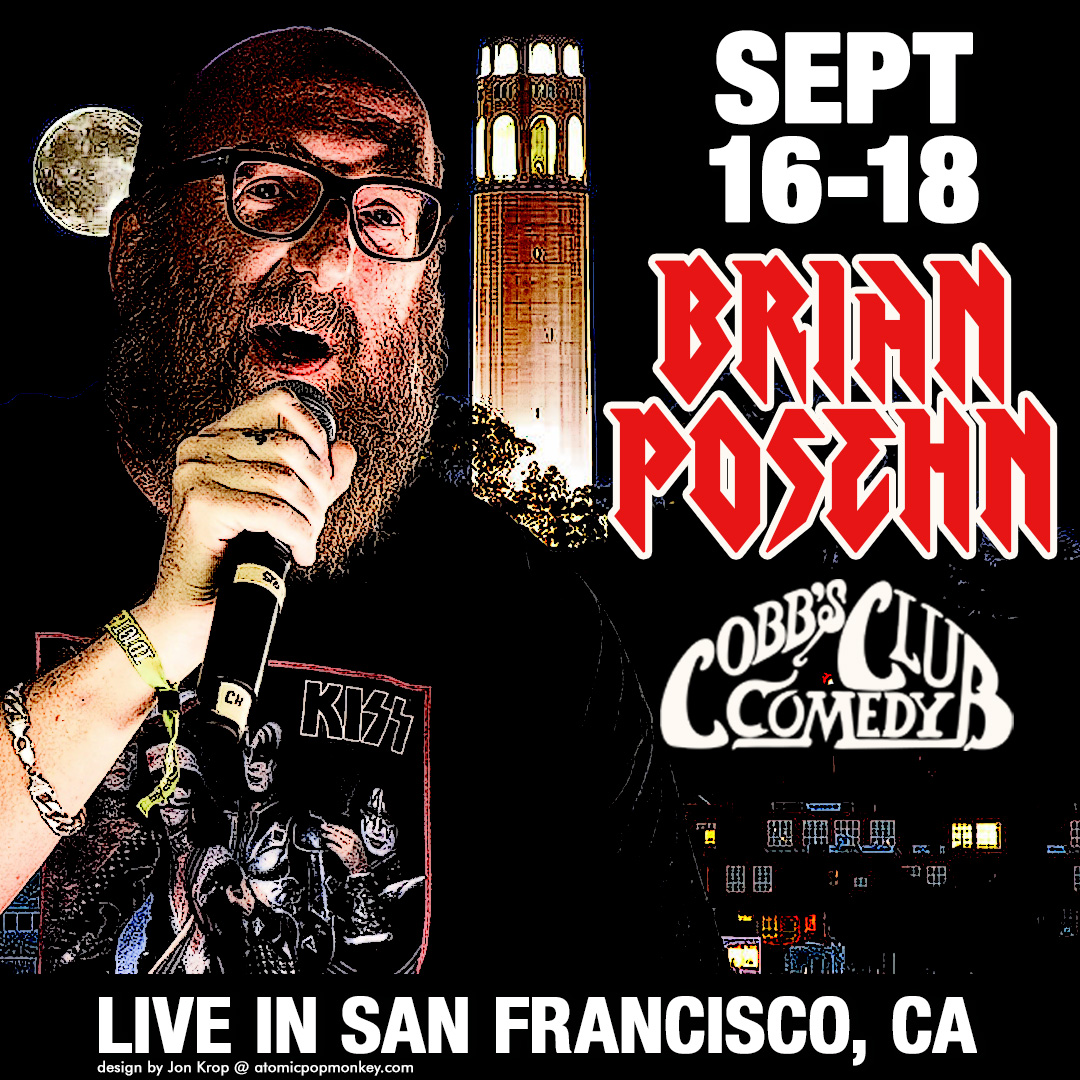 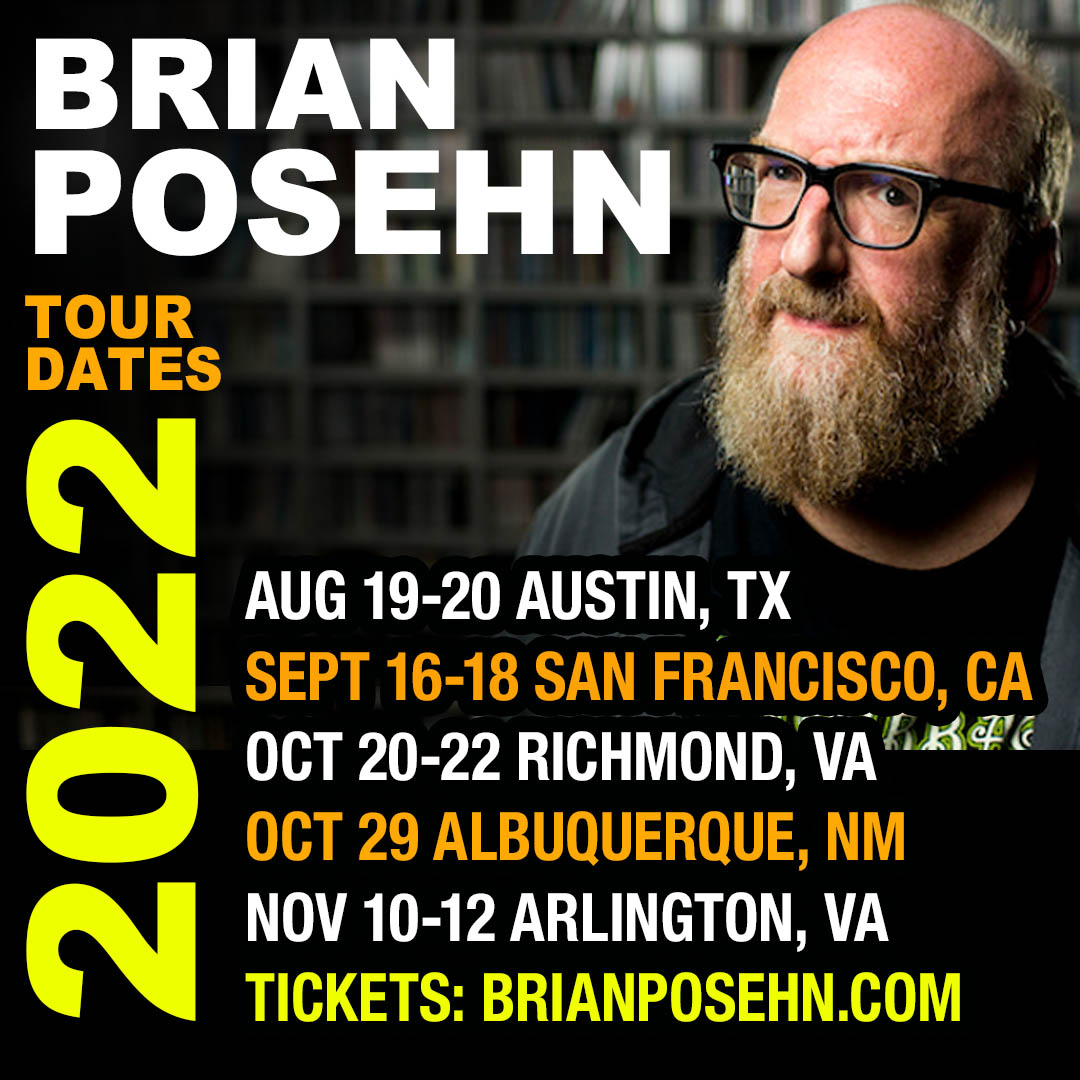