END_OF_DOCUMENT_TOKEN_TO_BE_REPLACED

Brian Posehn ·
@thebrianposehn
A friendly reminder to you all of my upcoming shows! I've got a bunch of new material and hope to see you all soon! 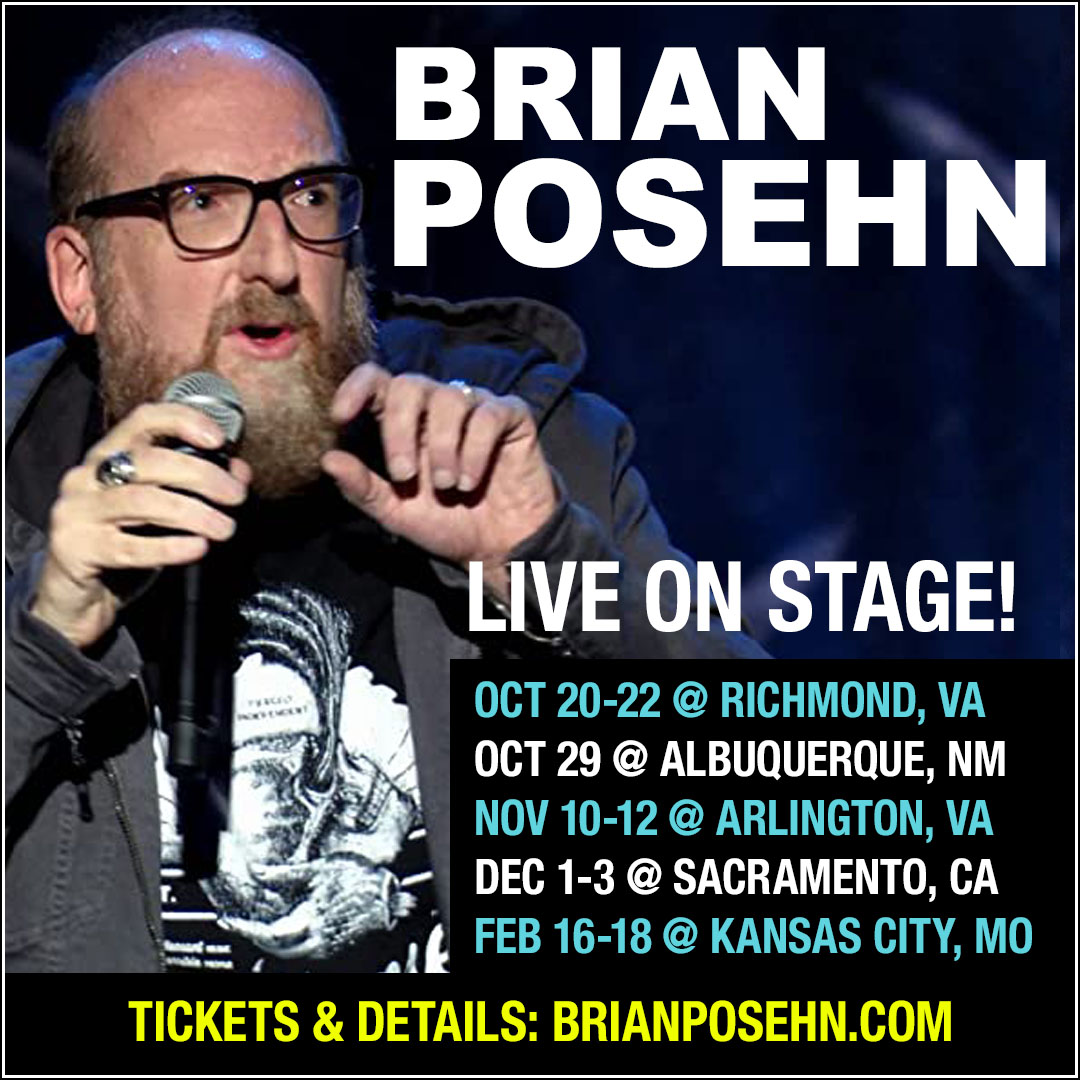 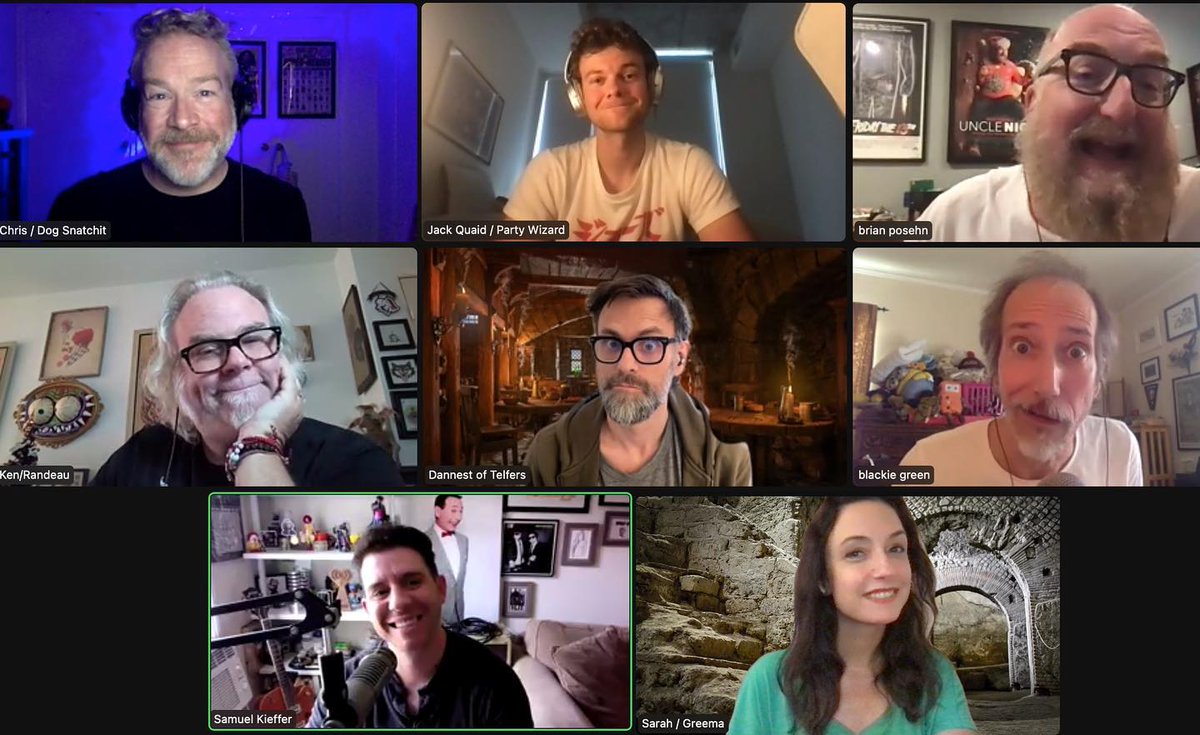 Brian Posehn ·
@thebrianposehn
Hey Sacramento! I'm coming up December 1-3rd and will be doing 5 shows in 3 days at the wonderful Punchline Comedy Club! 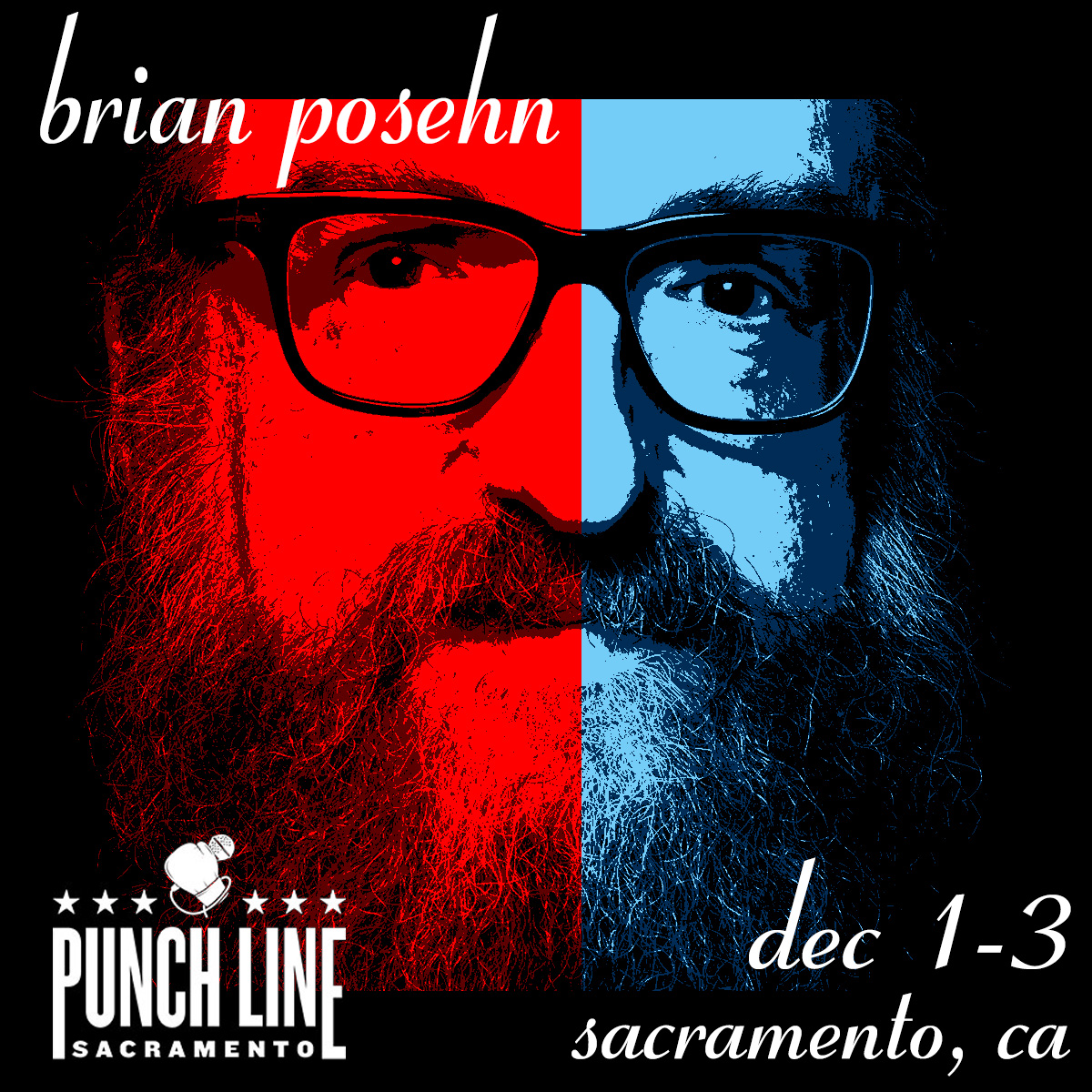