Today on Gettin’ Better with Ron Funches, I go through my week, talk about my friend Barry the art guy, finding your niche, seeing Carol Burnett live, and much more! Then I sit down with my guest Brian Posehn. Brian and I talk about being nerdy in comedy, video games, wrestling, taking bad advice, being a fan of things, and how Brian is gettin’ Better. Get Brian’s book “Forever Nerdy” Today!

END_OF_DOCUMENT_TOKEN_TO_BE_REPLACED 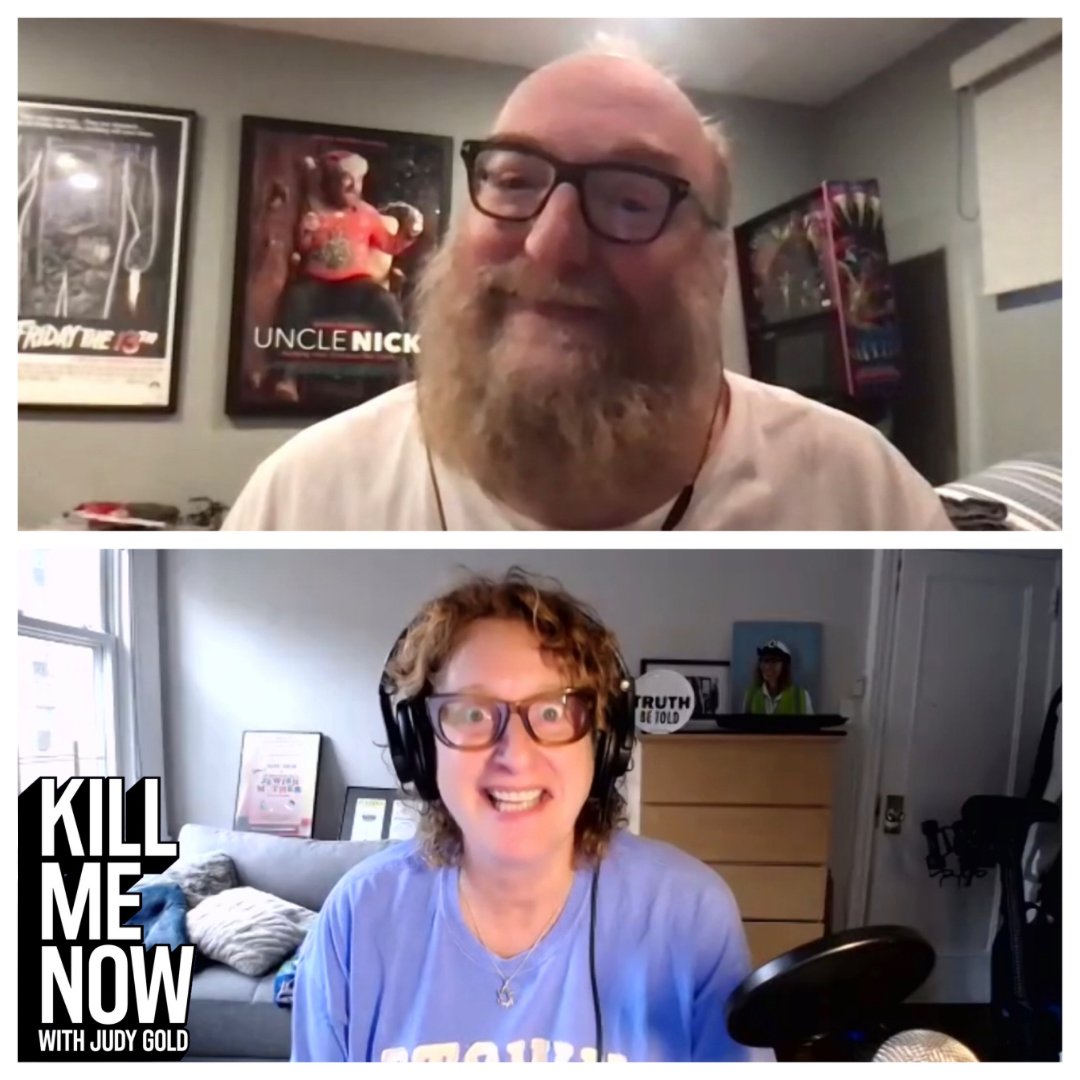