Brian Posehn on The Simpsons

Check out this dude on The Simpsons airing on March 19, 2017. So stoked to be on my all time favorite show. Pretty much the dream of any voice actor.

END_OF_DOCUMENT_TOKEN_TO_BE_REPLACED

Brian Posehn ·
@thebrianposehn
Springfield MO - I'll be there June 2-4th doing 5 shows at the Blue Room Comedy Club! I've got new material and look forward to sharing some laughs with you all!
Tickets on sale now at: https://t.co/9OmJty9BHs https://t.co/wYC4znNleR
View on Twitter 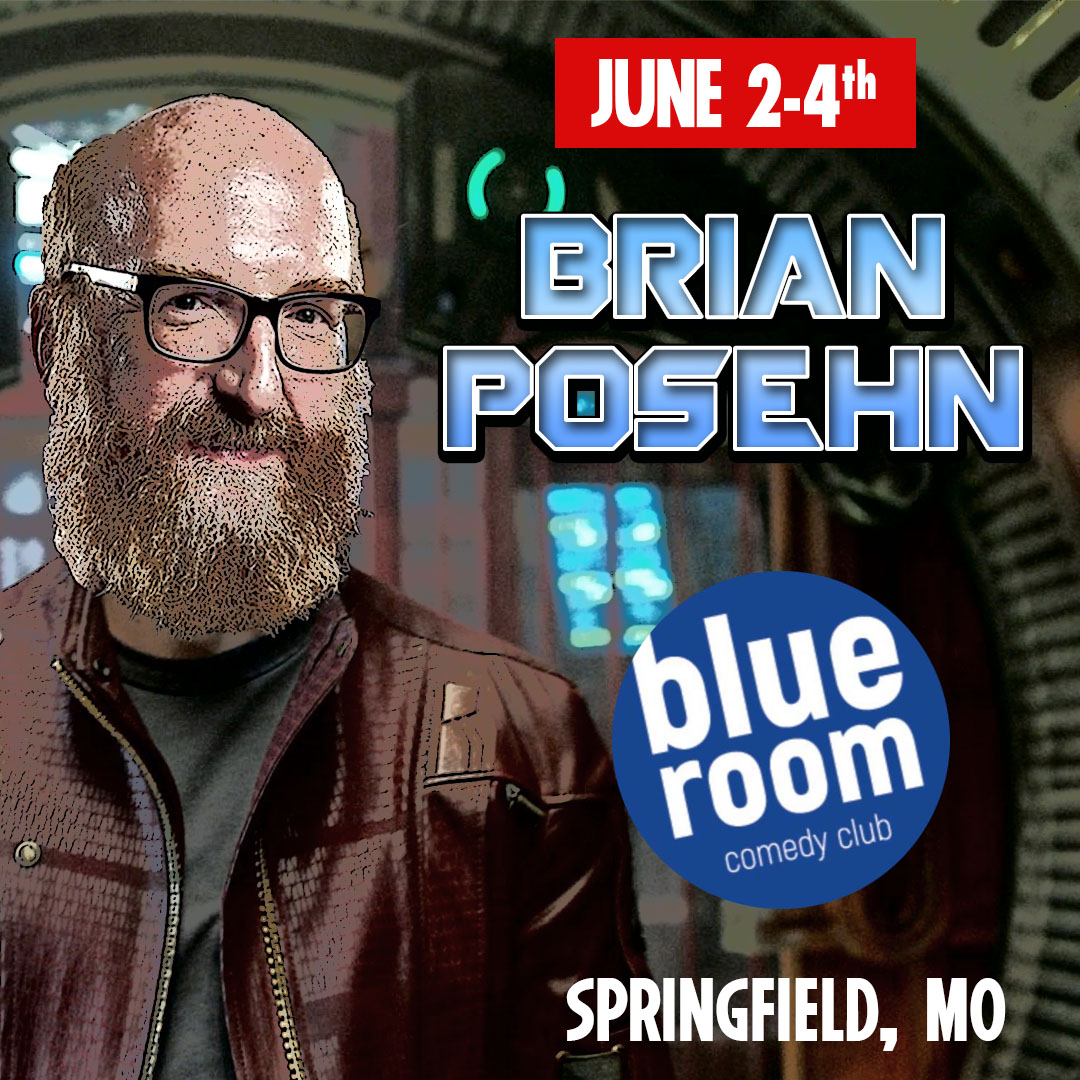 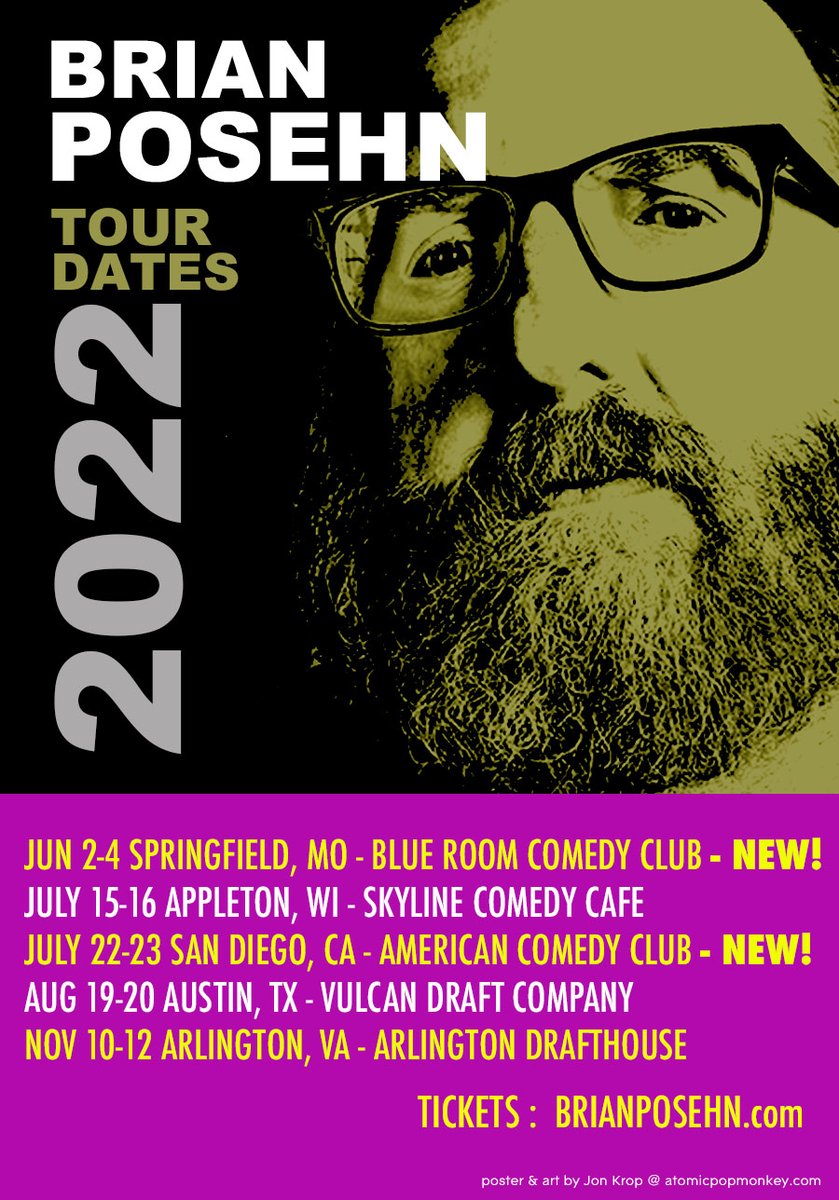 Brian Posehn ·
@thebrianposehn
Tomorrow, tune in to @gimmeradio at 10am and bang your head. https://t.co/iZ1FHU1iQ9
View on Twitter 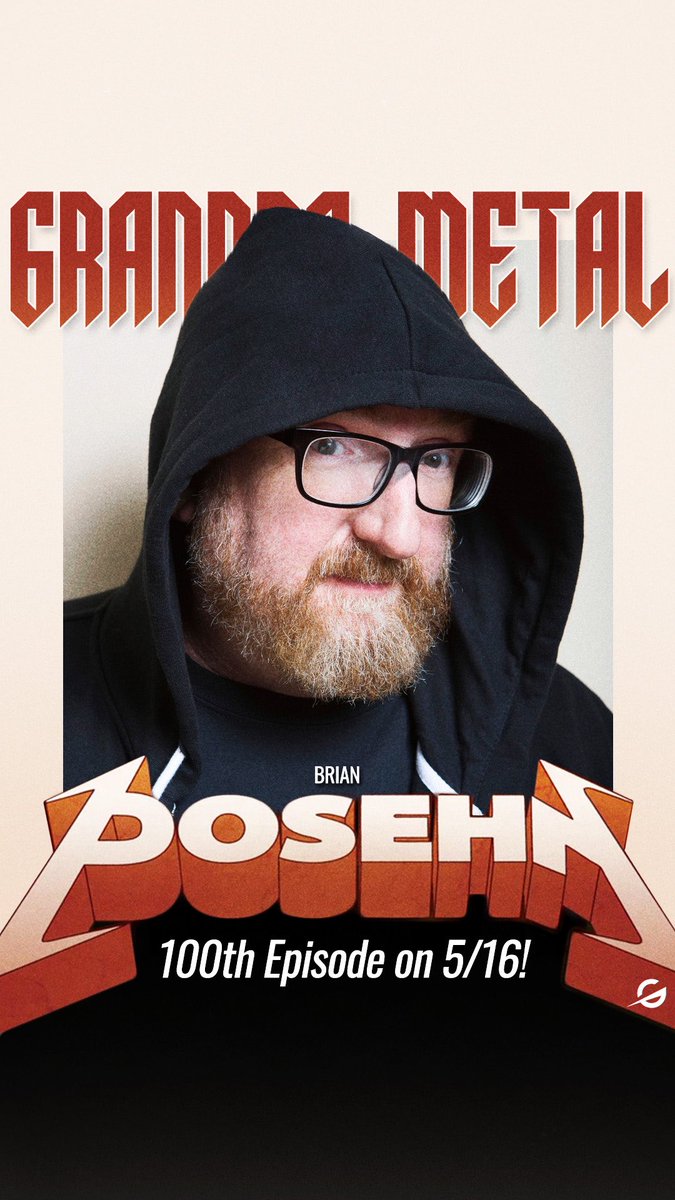